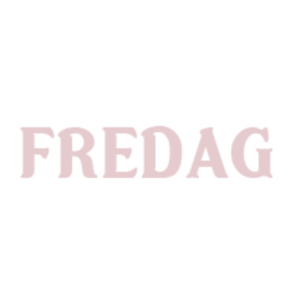 We’re in France. Its summer and hot. We eat dinner, all five of us, while our swimsuits dries from todays adventure. Its like before, when we were kids. Thats when he asks. “Have you thought about it, Signe?” The table turns quiet. Everyone knows what he asks about, and everyone looks at me. Yes, everything is like before, but I am not a little girl anymore. Im almost grown up. “If I’ve thought about it? I’ve made a whole book about it” I answer after a couple of secounds. “But what do you think, Do you think you will move back home and take care of the farm? he asks.

For decades farms has gone from generations to generations through the oldest son of the family. In Norway, this certain allodial title is called Odel. The dictionary states it to be “The right to own or redeem a farm property at the price paid, if the property has belonged to the same bloodline for at least twenty years with no more than two years non-familial ownership.”

Earlier it was a duty to take care over the farm, for most people it was a natural choice. Today everything has changed: girls also have the right to inherit, the cities are growing and small villages are often left empty.

Every year 9000 people in Norway buys or inherit a farm. 5200 of these ones inherit a family run farm. A place where generations have played in the same fields, eaten in the same livingroom.

In my family I am the oldest daughter. In a couple of years I have to make a choice. To take over the farm and everything that comes with it, or leave it all to my younger brother. The last three years I’ve been photographing my village and reflecting on the choice I have to take.

These pictures are of my hills and my mountains. Of neighbors and friends. Of childhood adventures. The village and the farm. Grandma, grandpa and my family. Maybe I want to make them proud. Or maybe I just want them and it to live forever.